An Overview of Electric Power System Reliability for Non-Electrical Professionals

The course is intended to provide a clear understanding of the reliability of bulk power system in North America to both technical and non-technical professionals who, although qualified in their own disciplines, may not have exposure to the electricity reliability matters associated with an integrated power system. To that end, it is a course that can benefit a wide range of audience who are associated with power system related work in any capacity.

Who Should Attend
The course is designed for individuals who are associated with power system related work but do not have direct power system background. For example, regulators, legal services, engineers from disciplines other than electrical engineering, as well as individuals involved in power systems transmission or distribution work, oil and gas industries professionals and electricity export/import market specialists will find this course to be useful.


Amitabha Gangopadhyay, M.Eng., P.Eng, is well recognized in the area of power system engineering, where he has made many contributions in a wide range of power system applications during the past 35 years.

His areas of interest are electrical transmission and distribution, protection and smart grid applications. Amitabha holds a Master's Degree from the Memorial University of Newfoundland. He has published a number of papers in international journals and conferences. Amitabha is a professional engineer in the province of Alberta. 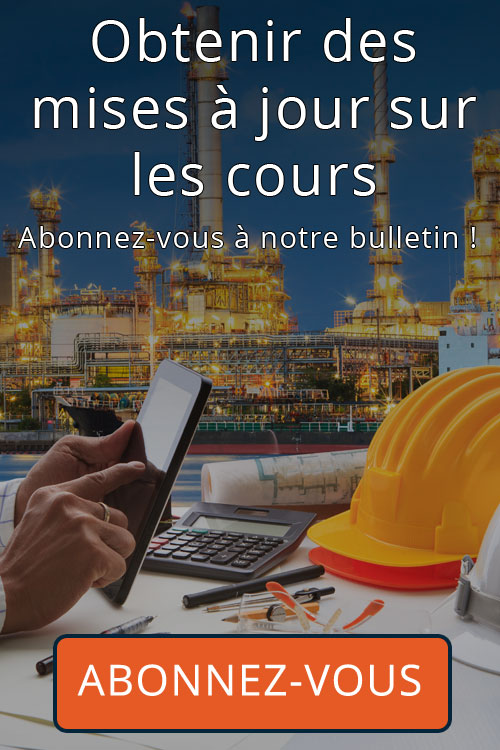